Albana is, together with  Sangiovese, the most representative wine of Romagna. Produced after the homonymous grape variety, grown on the hills of the provinces of Forlì-Cesena, Ravenna and Bologna, this golden wine has strength and smoothness perfectly balanced by freshness and tannins, something quite unusual in a white wine. Albana can be sweet, but also intense, generous and enchanting when needed. It is a Romagna-style combination of personality, smoothness and passion that was awarded in 1987 the first Denomination of Origin Controlled and Guaranteed (DOCG)  among white wines in Italy.

Maybe you don’t know that
Albana was documented in Romagna in 1495, but its name, resulting from “albus”, the Latin word for “white”, takes us to the Roman Era, when it was considered the best among white grapes. There are also other explanations for its name, like the one related to “Colli Albani” (Albani Hills), the place from where the soldiers of the Roman legions came for conquering Romagna. Others associate the colour of its grapes to the hair colour of the blond daughter of Emperor Theodosius, Galla Placidia. Legend has it that Galla Placidia, while passing through the region, having tried a wine served in a humble terracotta cup, declared: "You do not deserve such a crude goblet, oh wine, rather you should be drunk in gold!” . Since then, at the court of Ravenna Albana has been served in golden cups and the town where the princess pronounced that sentence was called “Bertinoro” (“drunk in gold”).

Albana today
If you ask any old man from Romagna to describe Albana, he will tell you the story of a sweet wine, to be drunk at the end of the meal, dipping the typical cake ciambella or brazadela in the glass. Today Albana is much more: this grape gives a structured dry wine, with scents of fruit and flowers, excellent if paired with traditional cappelletti filled with cheese.

Another method for producing top quality Albana is letting grapes dry, sometimes attacked with the “noble rot” Botrytis, which grants a strong pleasing flavour to the wine. In this Passito version sweetness is counterbalanced with acidity and you are tempted to take another sip, maybe with pastry or with matured cheese, in sweet company. 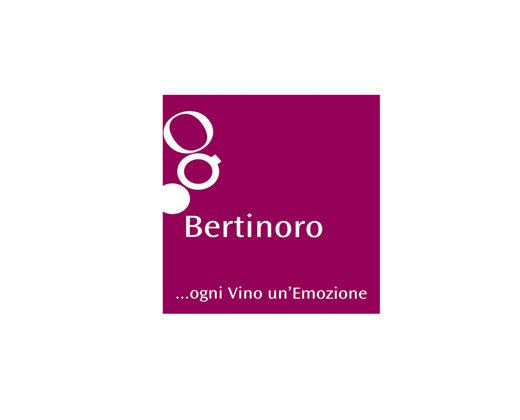 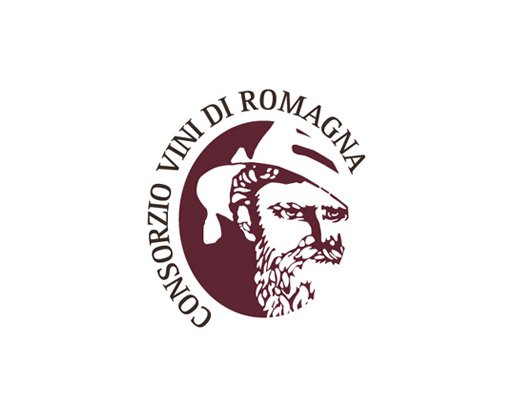