Famoso, also called “Uva Rambela”,  is a native grape from Romagna that, after being abandoned for a while, was reconsidered over the last decade. Vines are strong, adapting easily to rough soils and bearing cold weather. In spite of its strength, yield is quite low. It is nowadays cultivated in the areas of Forlì, Bertinoro, Faenza, Brisighella and Bagnacavallo, and from its grapes vintners obtain aromatic wines, similar to Moscato, with floral notes and hints of ripe, exotic and dried fruit.

Maybe you don’t know that
The first document quoting Famoso is a table of the municipality toll register of Lugo di Romagna, in the province of Ravenna, in 1437. In the XIX century, many documents witness its cultivation on the hills of Cesena, where it was used for making table wines. In 1900 its use was reduced and it was on the threshold of extinction. In 2000 it was spotted in two old rows of vines in Mercato Saraceno (Forlì), and the owner knew it was “Famoso”. Today is it produced in small parcels by a group of vintners who are convinced that this grape owns a series of aromas and biodiversity features that cannot be lost.

Famoso today
The aromatic bouquet of this wine, considered excessive at the beginning of 1900, is today one of its strengths, together with smoothness and structure. It is excellent if paired with fish and fresh cheese of Romagna like Raviggiolo or Squacquerone. 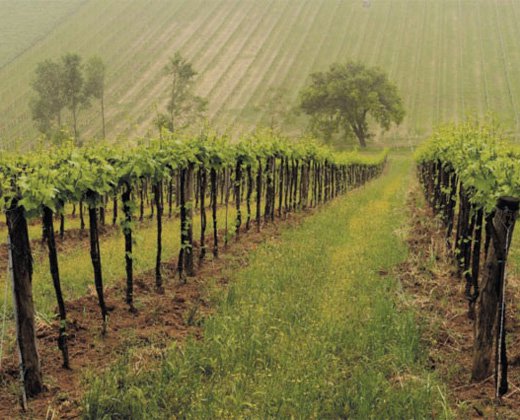 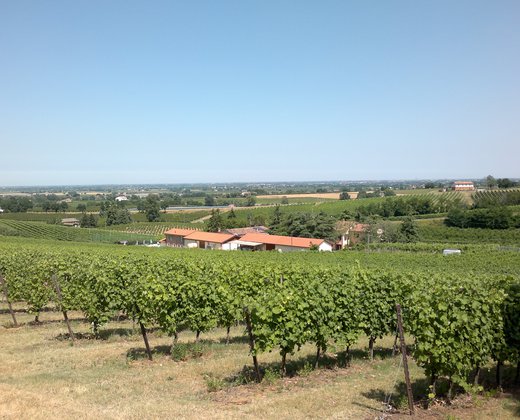 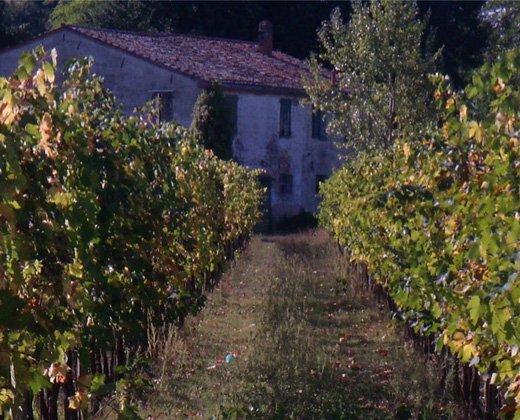 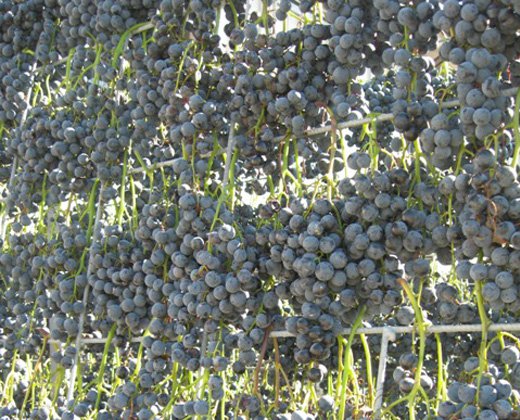 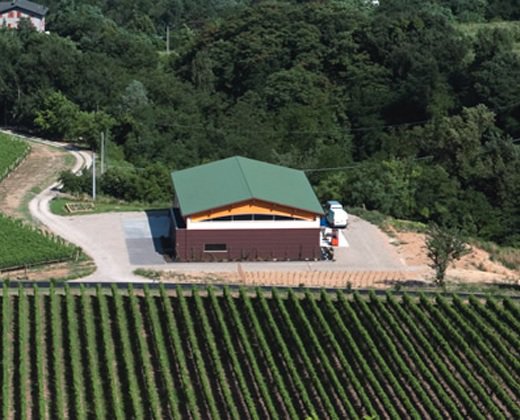 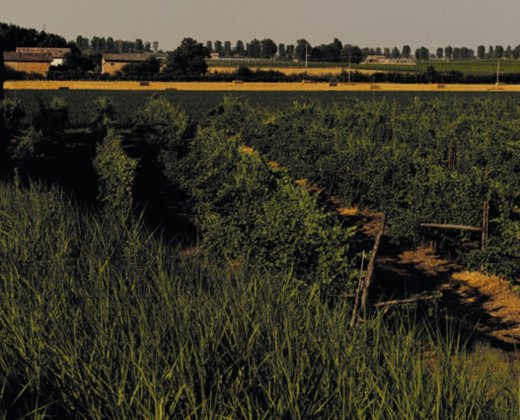