Ortrugo is probably one among the many grapes already grown in the Piacenza area in the pre-Christian era, and one among the few we still know. First the hard frost in the four Piacenza valleys and then the American diseases decimated many vine varieties: Ortrugo is one of the survivors. It is an early white grape, with long and compact greenish-yellow bunches. Particularly suited for semi-sparkling and sparkling wines, Ortugo today is also made in the still version, particularly appreciated abroad.

Maybe you don’t know that
Until the Seventies, this grape was used only if blended with Malvasia di Candia, and maybe took its name after this habit: in the Piacenza dialect “ortr ug” means “the other grape”. Only in the second half of the Seventies a producer, Luigi Mossi, who was about to uproot some old vines, decided to save them and try to vinify their grapes alone. He was so enthusiastic with the result that he took some cuttings from the old vines and planted them, starting the new history of this wine that in 1984 was included in a DOC and in 2010 obtained its own denomination of origin.

Ortrugo today
Ortrugo is an informal and frank companion for staying with friends. Its dry taste, moderate structure and delicate bouquet match well with an aperitif of Piacenza cold cuts, but also match first courses like pumpkin tortelli. On big occasions, Ortugo shows its bubbly soul and, served chilled, can enhance the taste of fish and shells thanks to a light salinity. 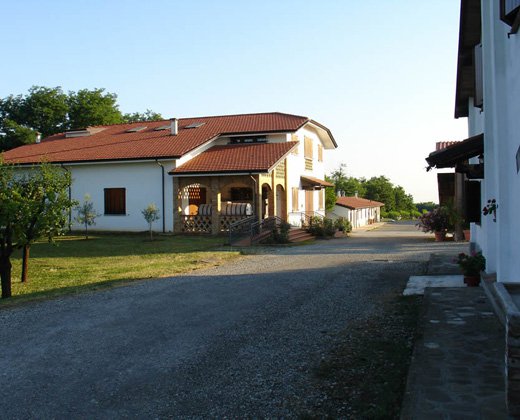 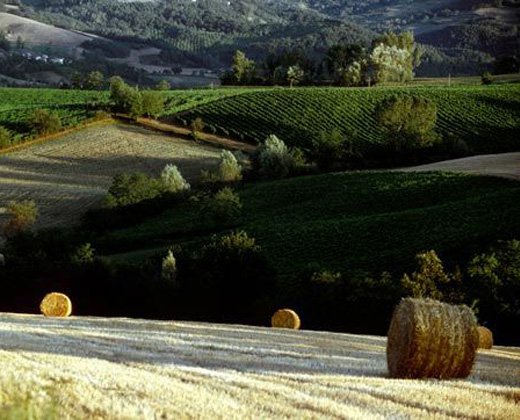 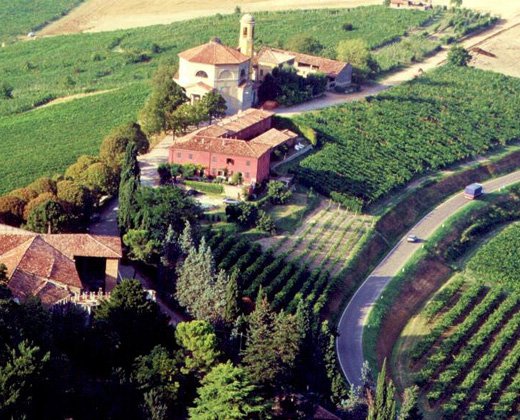 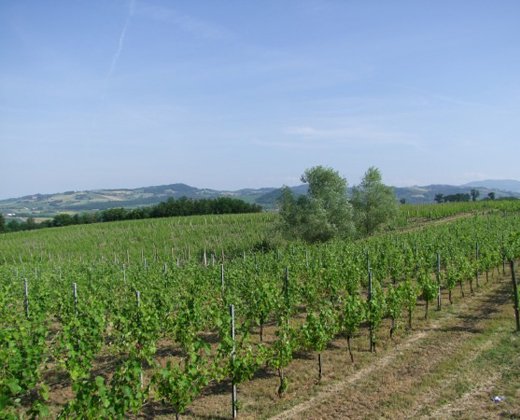 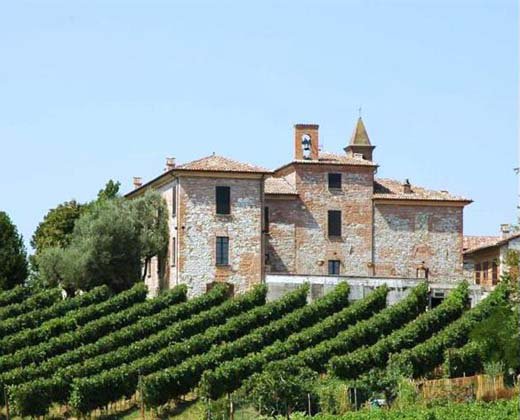 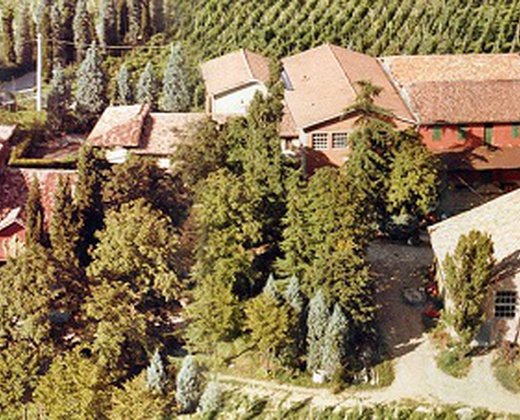 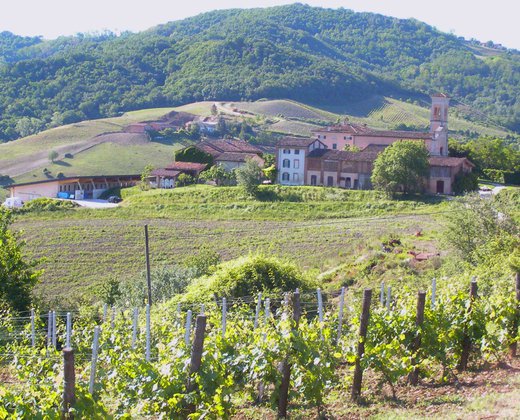 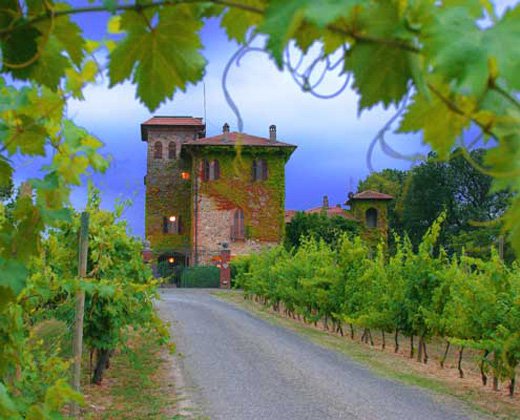 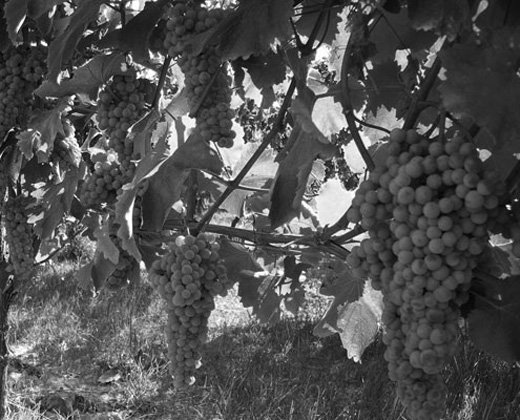 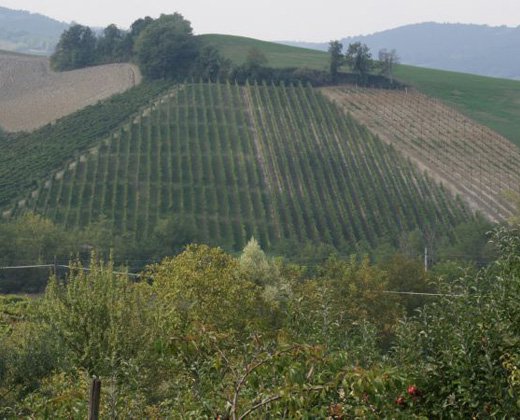 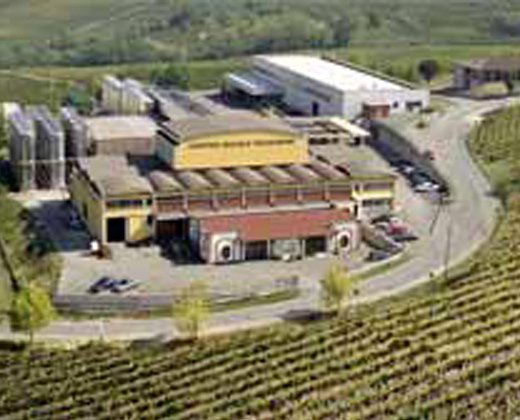 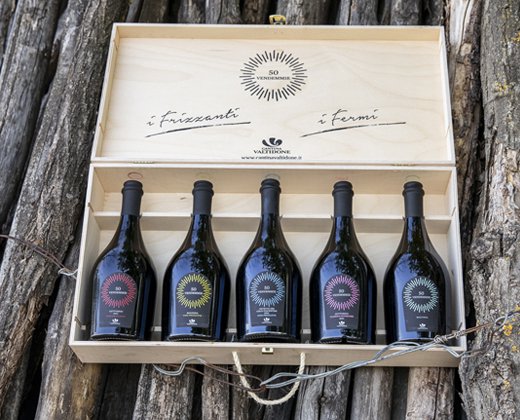 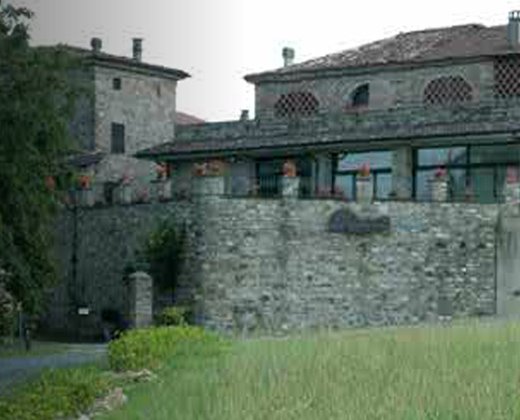 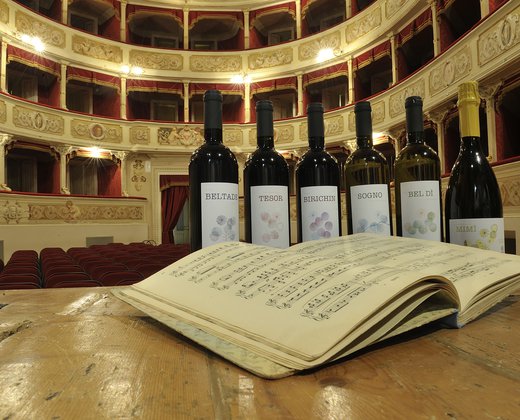 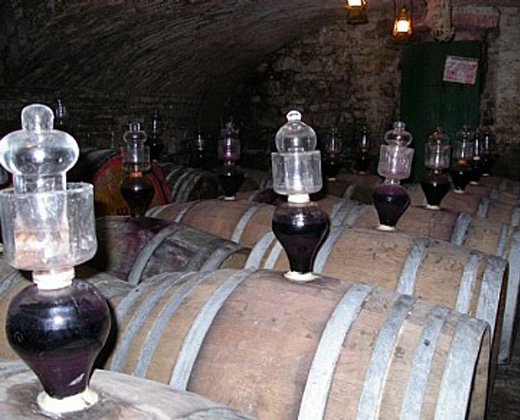 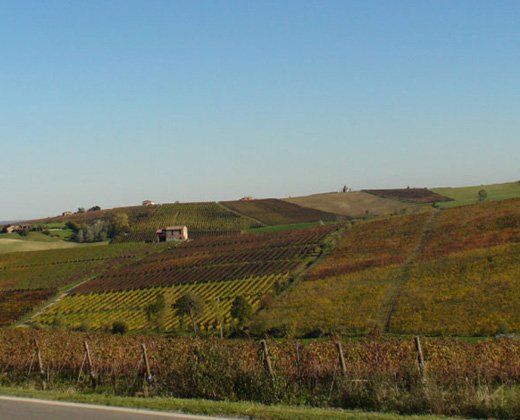 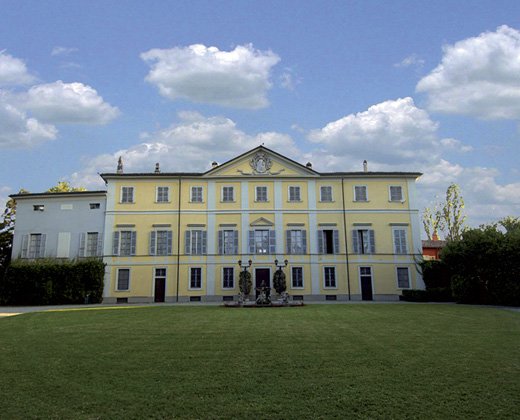